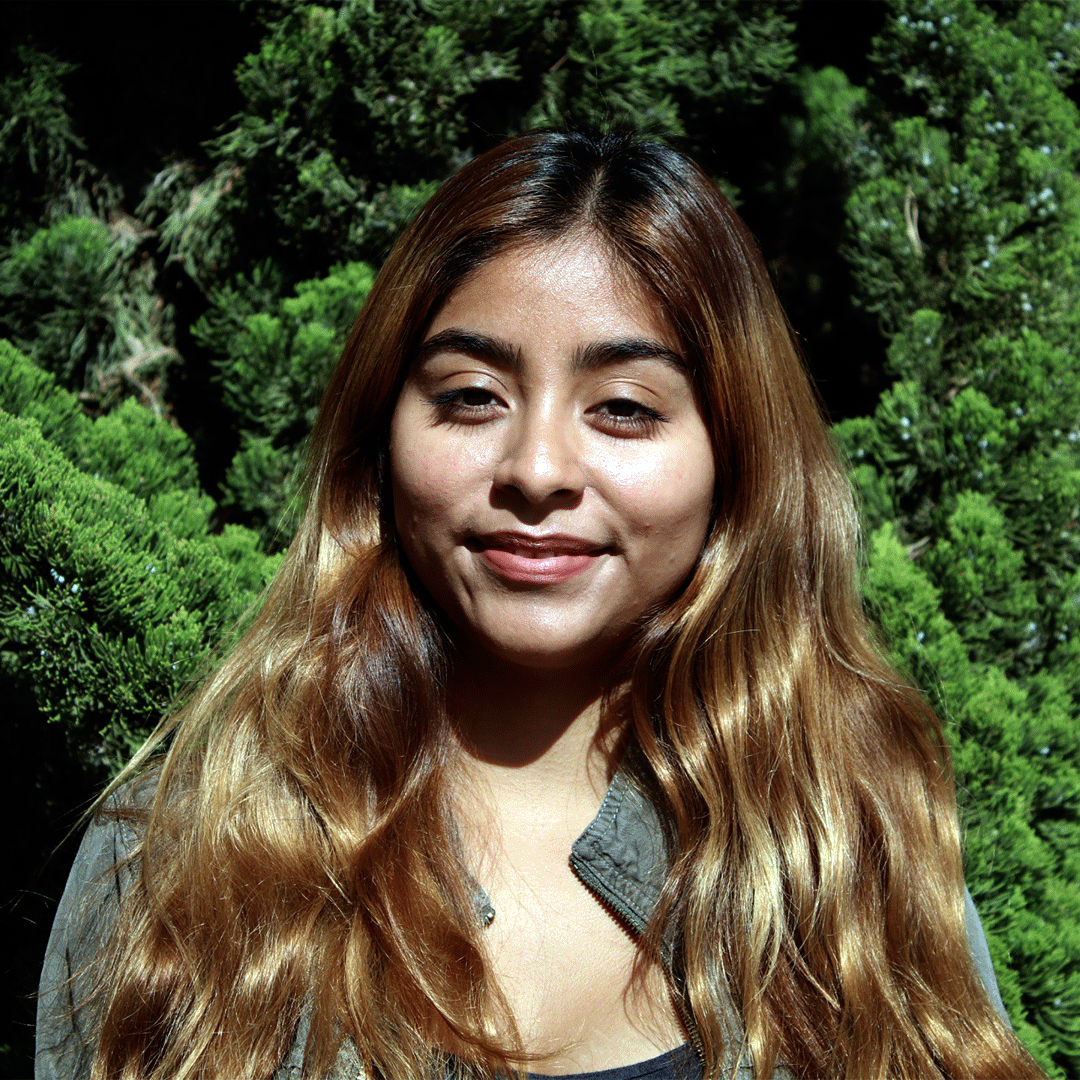 Stacey Cruz Barroso is a second-year student, majoring in Sociology and Anthropology with a minor in Spanish at the University of California, Santa Barbara. Growing up as a first-generation Chicanx, she realized her passion for civil rights and culture after seeing social and class stratification in Southern California. Thus, she focused her attentions on the history and culture surrounding queer women of color and the international inequality affecting people every day. At UCSB, Stacey has earned an internship and several research assistantships to expand her knowledge in Anthropology, while also holding tutoring jobs over summer breaks. Stacey enjoys watching films and analyzing their importance in the media. In the future, she wishes to study abroad in Spain to analyze social relationships in different cultures and to continue to participate in Sociology internships in research to publish her own research.

Cinematographic representations within queer feminist films project feelings of identity and connection among targeted audiences through their diverse depiction of culture and relatability of every-day drama. But as the era of film and television shifts from mainstream Hollywood to internet streaming services, we see a change in how filmmakers define their own set of queer tropes and how they tend to visualize queer movies. Now, as we enter a new period of film watching, we must ask ourselves as viewers: how has film and television implemented queer identity throughout the years, and how has this genre created its own set of tropes and visual imagery?

Link to essay and look book.