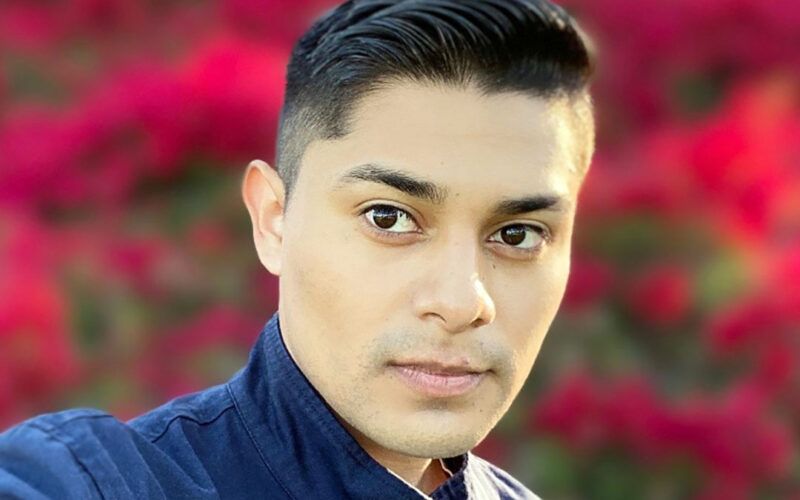 Alvaro Escobedo is a third-year student at UC Santa Barbara working to attain a B.S. in Chemical Engineering. Since immigrating to America at the age of two he has faced countless obstacles in achieving his dream of being the first in his family to receive a college education. From a young age, he has always had a strong interest in the sciences which is exactly what prompted him to major in engineering in the hopes that one day he could make an impact on the world. Although he finds engineering to be engaging, he often feels the writing aspect is restrictive with many expectations. Through the Gabler Promise Scholars Writing Program he hopes to let his creative side run wild and address an aspect of himself that has often been neglected. Post-graduation he has yet to figure out his career path, as for the longest time his goal was to be a college student, but there are still countless opportunities he hopes to discover.

My project is a short story about a heartbroken protagonist who after years of growing up alone,  believes he has found someone to love, who in the end, does not feel the same way. Having been left with a void in his heart, the protagonist encounters a child, who reminds him of his past self. Eventually, he adopts the boy and they become a family which gives him purpose. I decided to focus on this story since it is part of a much larger novel I plan to write. My primary struggles were isolating the necessary elements for this excerpt from the much larger story in a way that would preserve the important relationship while simultaneously creating the setting. I initially planned to write it through a fantasy and science fiction lens. I intend on developing these aspects of the genre in the future. Overall, this story reflects a part of myself through a fictional medium.