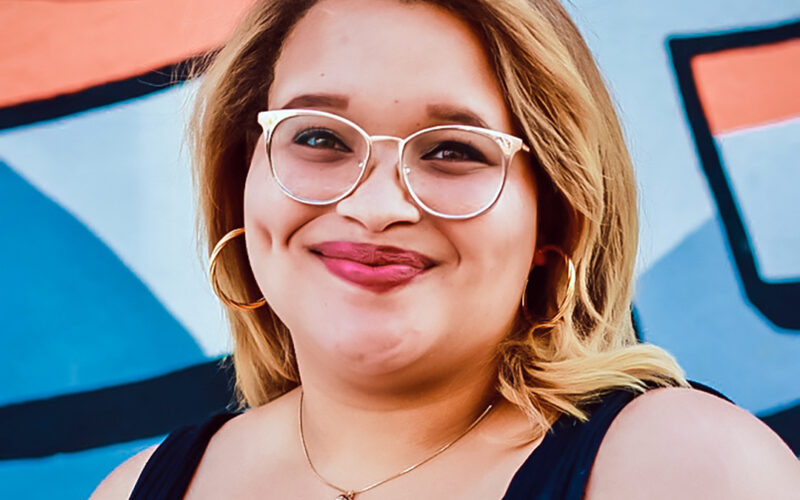 Jordan Marie Finley is a sophomore majoring in the CCS Writing and Literature and BFA Acting programs. Jordan is a Black woman and her pronouns are she/her/hers. Jordan’s Hogwarts house is aptly Slytherin, for cunning and ambition. She has been writing since she learned how to hold a pencil (incorrectly, as her brother snidely remarks) and developed a permanent bump on her right ring finger from spending so many hours writing stories by hand as a kid. Today, Jordan mainly writes poetry and plays, two of which have seen productions so far: Feliz Cumpleaños (California Playwrights Project) and Why We March (UC Santa Barbara). She is passionate about using performance as a vessel for social justice and change. Jordan would feel that her dreams for writing and acting have come to fruition if she were to become an EGOT (Emmy, Grammy, Oscar, Tony) winner, a bestselling author, friend to Harry Styles, a published playwright, or any combination of these events. Jordan is thrilled and grateful to be in the Gabler Promise Scholars program working on her craft alongside her peers and friends.

Queen of Monaco Street is a profile of Jordan’s late grandmother, Mary Wyatt. It was written to reflect the history and, frankly, magic that is rooted in Point Loma, California and lives on through her family.